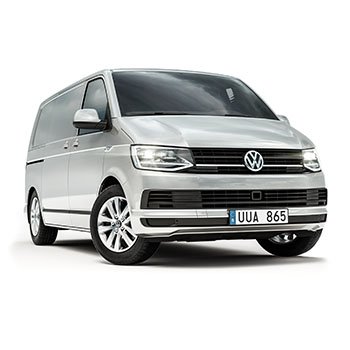 We offer a wide range of racking and shelving options for the Volkswagen Transporter. If you know what you’re looking for, you can browse our range of premade racking kits designed to fit the Transporter as well as a wide selection of shelves and accessories by selecting your model variation below. If not, we also offer a FREE design consultancy service where we build a 3d model plan of your van with racking - find out more

Volkswagen's long and varied history began in 1937, with Volkswagen meaning ""folk's wagon"" in German or the ""people's car"". The Volkswagen Transporter was based on the Volkswagen Group's T platform, which is now in its sixth generation (T6) and is the best-selling van in history with over 12 million units sold worldwide.

Today's VW Transporter panel van is available in two wheelbases and three roof sizes to create a load compartment volume of 5.8 to 9.3 m³, with a potential payload of up to 1,301kg.