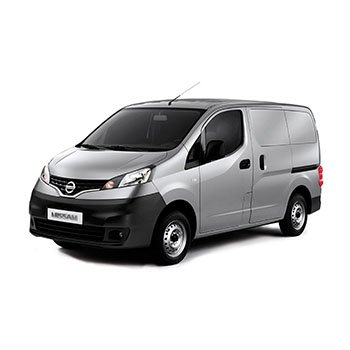 We offer a wide range of racking and shelving options for the Nissan NV200. If you know what you’re looking for, you can browse our range of premade racking kits designed to fit the NV200 as well as a wide selection of shelves and accessories by selecting your model variation below. If not, we also offer a FREE design consultancy service where we build a 3d model plan of your van with racking - find out more

The Japanese multi-national automobile manufacturer, Nissan has it's headquartered in Nishi-ku, Yokohama and sells its vehicles under the Nissan, Infiniti and Datsun brands. The company traces its name back to 1914 with the Datsun brand, although the Nissan name wasn't used until the 1930's and was an abbreviation of the holding company Nihon Sangyo.